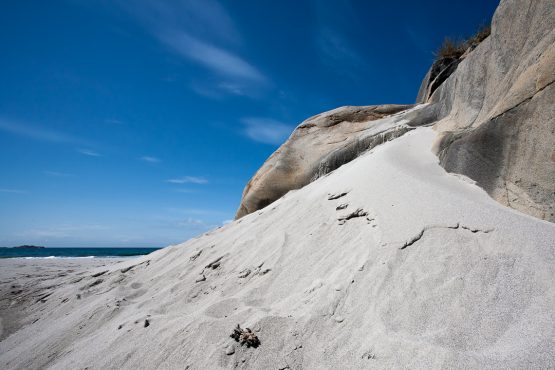 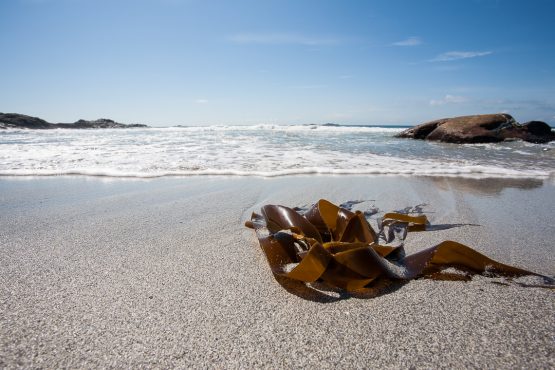 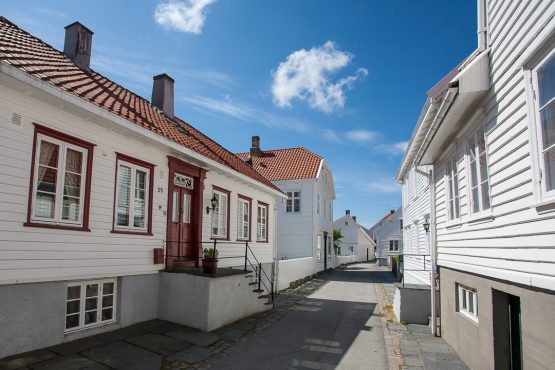 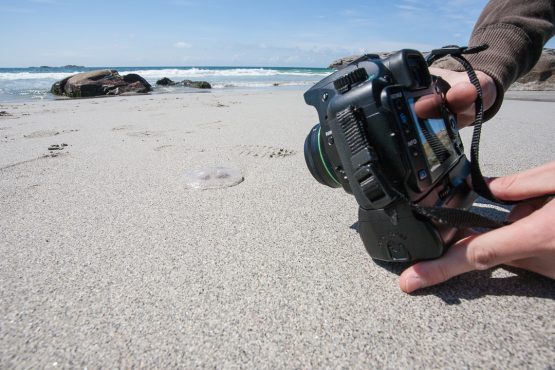 A few years ago I bought two Yongnuo RF-602 RX receivers and a Yongnuo RF-600 TX transmitter for my Canon flash units. Recently they started misbehaving. Sometimes the flash didn’t fire, sometimes it fired to late. When using the test button however, the transmitter worked fine. What I noticed was that the green light on the front of the transmitter was flashing more or less continuously (when connected to a camera and the camera was on).

The green light is supposed to light up when the shutter button is half-pressed, and I assume it sends a signal to the receivers to wake up the flash. I also suspect that this behaviour, where the green light is on for no apparent reason, is “jamming” the other signal.

If you have this problem, the easiest way to verify is to block all the pins on the hot shoe except the one in the middle, which is transmitting the trigger signal. I used a thin piece of plastic to test this. This silenced the false signal and allowed the real trigger signal to function.

The more permanent solution is to open up the RF-600TX and remove the wiring to the offending pin. The unit has 3 wires. One for the trigger signal, in my case the wire in the middle, one wire for the base of the hot shoe, let us call it ground, and a third wire going to one of the other pins. This will vary depending if you have the Canon or the Nikon model.

Figure out which wire goes to the center pin, and which goes to the ground. Cut the third wire. Or take a soldering iron and gently remove it, in case you want to reattach it. That is what I did. To figure out what’s what I used a multimeter.

By the way, this might slow down the sync speed. But in my case it never worked with anything higher then 1/160 anyways…

Update: I just thought about this. To wake up the flash unit(s) you can half-press the test button instead of the shutter button. Or just force the flash units from going into sleep mode.